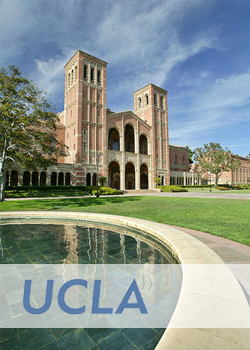 A team of professionals providing quality education and relevant military training to prepare tomorrow’s Air and Space Force officers for the challenges of leadership.
The Department of Air Science and Tactics was established as Detachment 055 at UCLA on 1 Jul 1949 to reflect the emergence of the Air Force as an independent service. ROTC was compulsory for freshmen and sophomores until 1962. In 1964 the title of the department was changed to its current title of Department of Aerospace Studies. In Dec 1984, the Air Force ROTC was moved from Dodd Hall to its current location in the Student Activities Center (known as the Men’s Gym until 2004). For the past 20 years AFROTC Det 055 at UCLA has commissioned an average of 15 Second Lieutenants into the United States Air Force.
Scroll to top